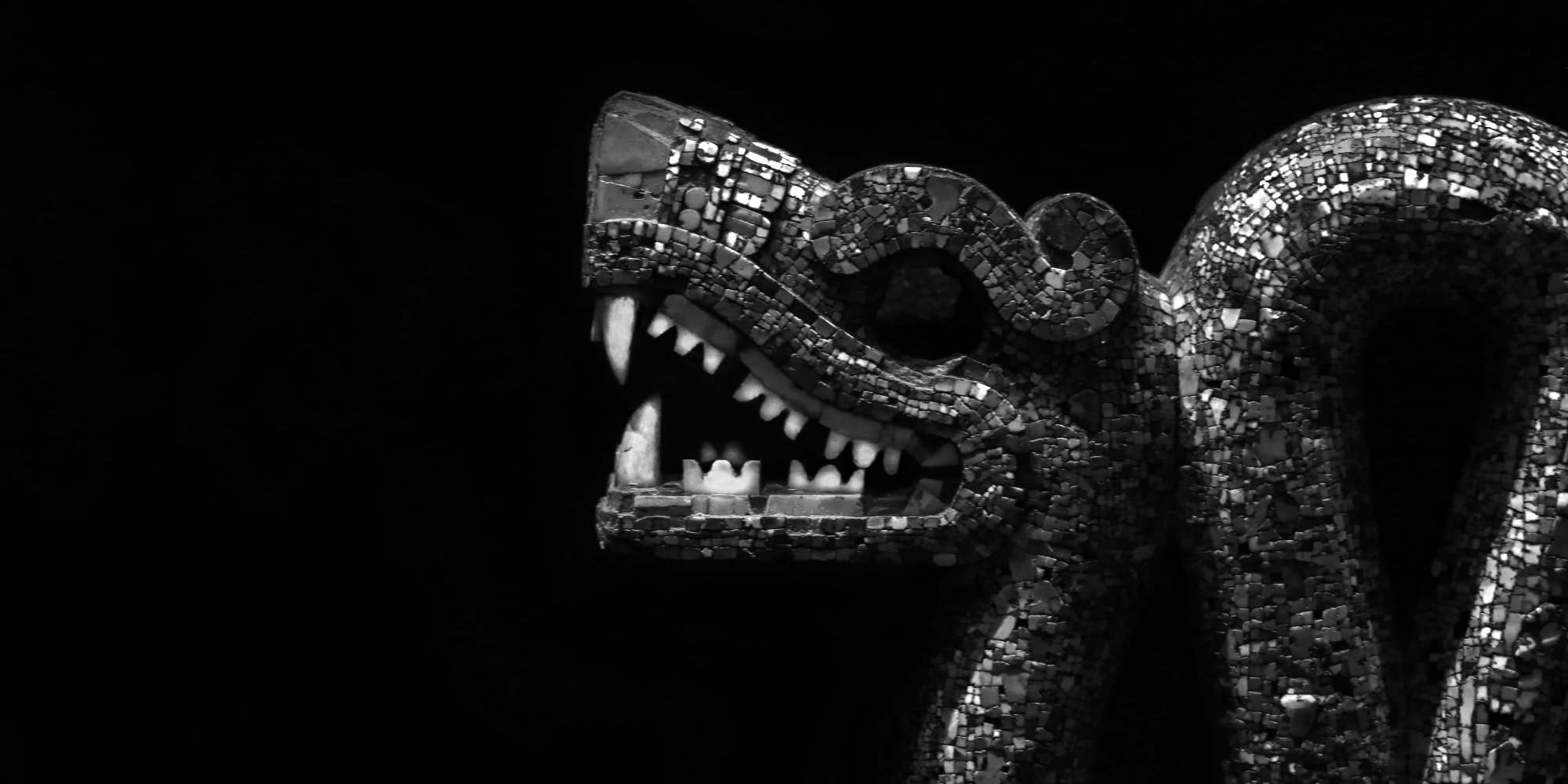 The Gospel as War

After Satan enticed Adam to join him in breaking faith with God, God announced his plan to fight for life and to wage a war of love against the powers of death. He said to Satan, “I will put enmity between you and the woman, and between your offspring and her offspring; he shall bruise your head, and you shall bruise his heel” (Genesis 3:15). That is, Satan will strike a painful blow on this promised offspring, but this promised one will deliver a deadly blow (thus the comparison between head and heel).

Satan struck hard on the  day of Jesus’ crucifixion. He thought he had dealt a deadly blow to God’s plan. Yet his exultation soon turned to bitterness and wrath, for although Christ suffered and died on the cross, that death sealed Satan’s defeat. Now, knowing that Christ won an inevitable victory at the cross, Satan is driven by a single terrifying reality— the culmination of his own fatal bruising approaches. God is sovereign over time. To him it is a trivial matter. “With the Lord one day is as a thousand years, and a thousand years as one day” (2 Peter 3:8).

But Satan is bound to time and obsessed with it. All that he does, all his schemes and devices, are calculated now to buy more of it: “because he knows his time is short” (Revelation 12:12). Today, and every day until the return of Christ, Satan combines his hatred and his genius, not merely to fight against God and his people, but to fight in a way that delays the gospel from reaching its global and historic fullness.

This was an excerpt from the last chapter of John Ensor’s book, Innocent Blood. 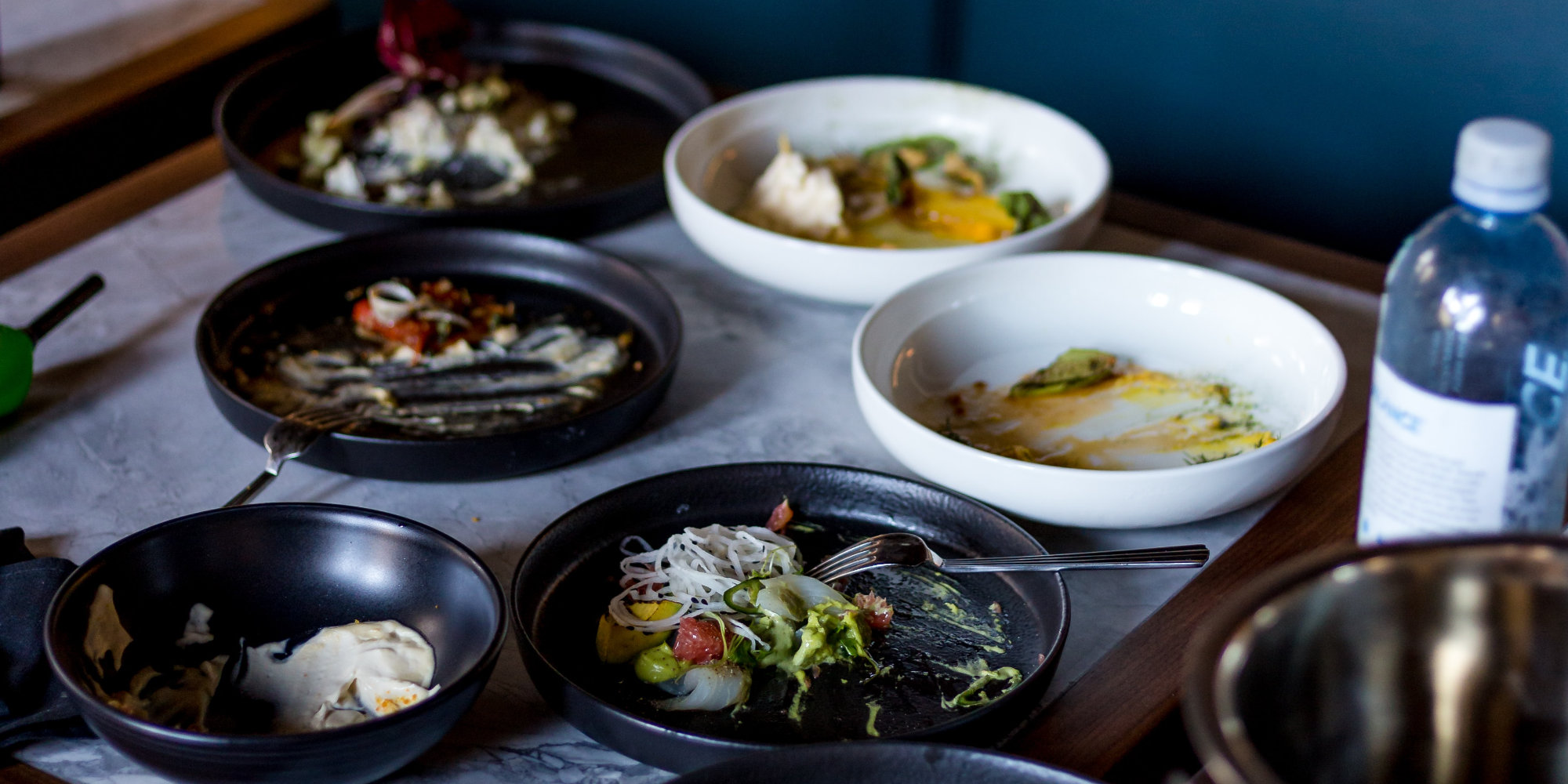