Pray for the Third Wave

Almost eight years ago, I wrote to encourage the church to pray for the Third Wave. I argued that the end of abortion as a business would be in sight when the prolife movement was not only joined, but led, by Black and Latino Christians.

I was wrong, at least partially. And I am so thankful.

I called it the Third Wave to give historical context to the modern prolife movement. The First Wave came in as Catholic voices spoke with biblical clarity and scientific accuracy about the humanity of the unborn. They knew abortion represented a preeminent moral challenge, first to the church, and then to society at large. The Second Wave arose in the 80s when evangelical Protestants flooded into the cause. The Third Wave referred to my hope for a surge from within the Black and Latino Christian communities.

According to the CDC, 58% of all abortions are suffered by Black and Latino women, who combined represent only 25% of the female population. The business of abortion is gorging itself financially on the blood of minority children, and all the while appearing as compassionate servants of the poor. Clearly the business of abortion cannot survive without the silent approval of the Black and Latino neighborhoods and the churches and pastors that lead them. When the day arrives that these pulpits declare, “No matter what oppression and poverty we face, let us say with the midwives of Egypt, ‘We will fear God and let our babies live!’” — on that day the business of abortion is over.

What I Got Wrong

PP is not reeling today because a flood of justice-loving people rose up to speak up for the weak and the innocent within our urban communities. Instead, PP is being brought down by a singular force, a young man, (named David by the way), who when he was only about 22 years old, decided to expose the evil of PP and abortion. Now three years later, his drip, drip, drip series of exposés, showing the sale of fetal parts, is a devastating slingshot.

In the last Civil Right movement, MLK needed Bull Conner on film in Birmingham, the stronghold of segregation, unleashing fire hoses and German Shepherds on Black children, to help America see the injustice and say, “That is not right!” Now we are witnessing a similar “wave” moment in America.

What I Got Right

But there was something I got right. In the last eight years, new minority voices have not only joined the prolife movement, but are leading it. Jannique Stewart, a young African-American, is now in high demand to teach prolife apologetics in high schools. She’s training thousands of students how to make the case for life in a secular culture. Grammy winning hip-hop artist, Lecrae, is singing and speaking honestly about his regret over abortion.

Ryan Bomberger was unknown eight years ago. He began to share his dramatic testimony of being born to a raped Black woman and adopted by a white family. Today he is a true movement leader. His Too Many Aborted awareness campaigns decry the epidemic of abortion in the Black community. Roland Warren, an African-American, is now the president of Care Net, the evangelical network of pregnancy help organizations.

More personally, eight years ago, I met Latina Christians, Martha Avila, and Jeanne Pernia. I trained them as best I could on how to operate a pregnancy help medial office and helped them establish Heartbeat of Miami. Since then they have equipped a huge team of minorities that have helped over 18,000 mothers escape the pressure to abort. Last year alone, they talked to 3,650 mothers contemplating abortion. They rescued 3,358 of them from ever going through with it. They just received the Hope Award from World Magazine.

This article originally appeared on desiringgod.org on August 4, 2015. 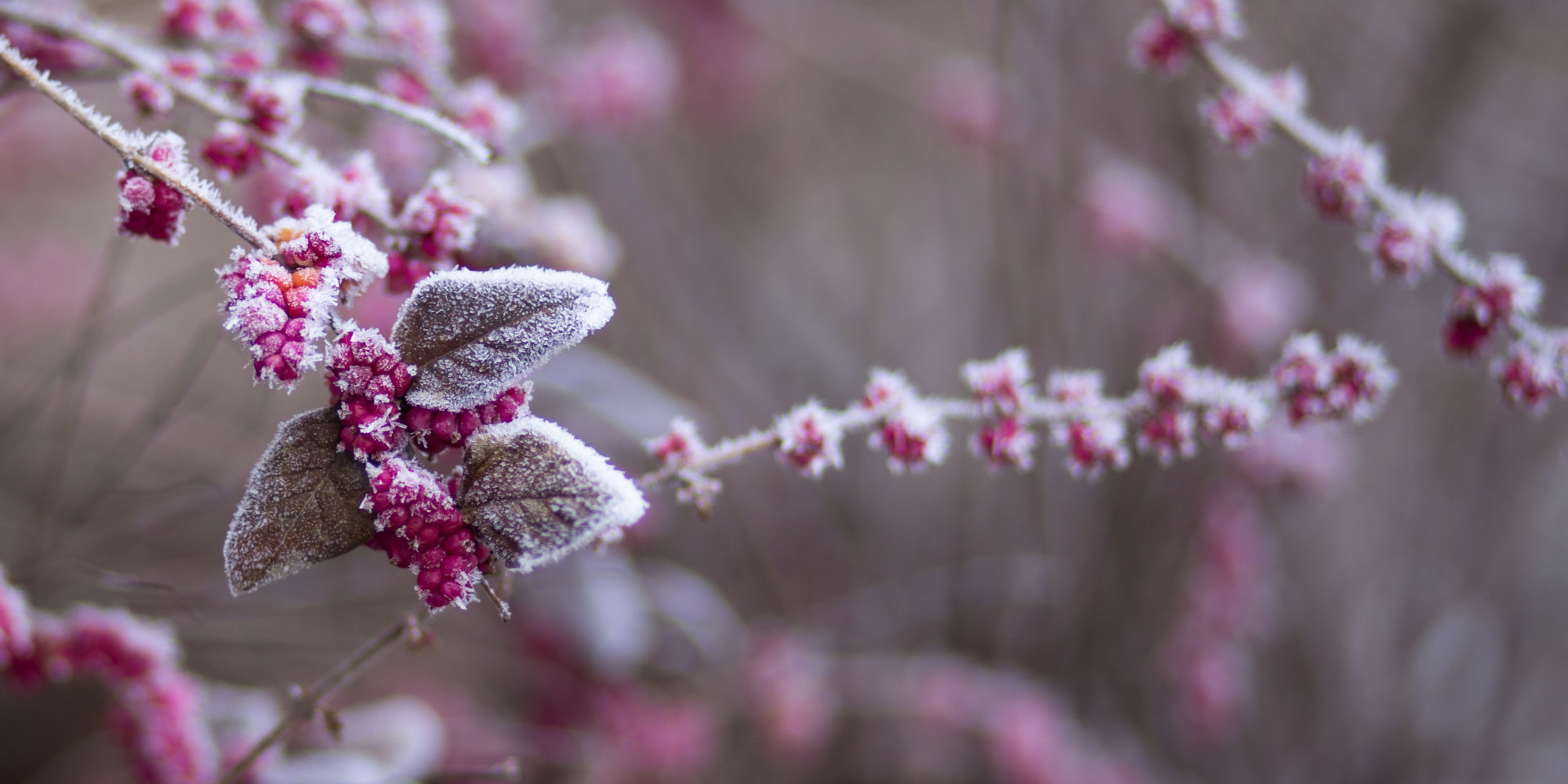 Challenging the Powers of Death with the Gospel of Life

Challenging the Powers of Death with the Gospel of Life