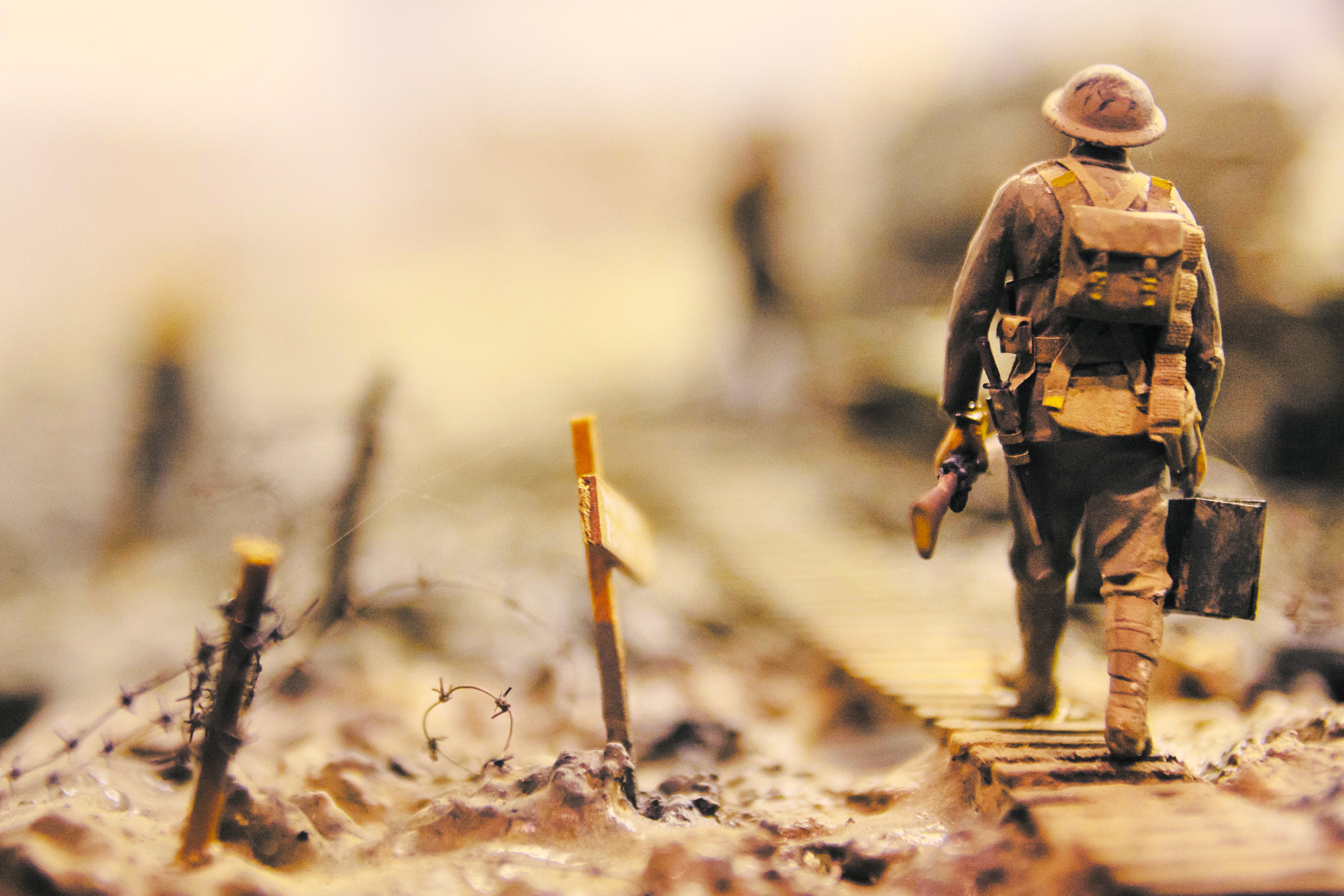 “What, after all, is the significant moral difference between a newborn and a pre-born fetus?”

As someone who is routinely asked my perspective on abortion and legal developments, I have confided carefully over the past few years that I foresee abortion and even late-term abortion are not the endgame of more progressive “pro-choice” advocates. What they actually want, I reticently explain, is a kick-the-tires period…if you have a baby and things don’t work out (the baby has a previously-undetected abnormality, the nighttime crying is too emotionally burdensome for the mom and dad…) just bring her back to the hospital for an abortion. Ten minutes after birth.  Ten days after birth. Two years after birth. Abortion.

Some reading this will have the same inward response I’ve elicited over the years. “That’s crazy. Overboard. The stuff of conspiracy theories. Mark’s gone to an illogical extreme to make a point. No one wants to be able to abort a two-year-old child!”

That’s the confession three individuals have made to me in the past week. They admitted thinking I was a bit fanatic for suggesting we could soon be talking about legalizing infanticide, but in light of recent news developments, they now see the writing on the wall. My mother was one of them.

An academic paper released in a 2012 volume of the Journal of Medical Ethics entitled “After Birth Abortion—Why Should the Baby Live?” (Giubilini A, Minerva F. J Med Ethics 2013;39:261–263.) gave a philosophical defense of infanticide by another name. They wrote:

[W]hen circumstances occur after birth such that they would have justified abortion, what we call after-birth abortion should be permissible. … [W]e propose to call this practice ‘after-birth abortion’, rather than ‘infanticide,’ to emphasize that the moral status of the individual killed is comparable with that of a fetus … rather than to that of a child. Therefore, we claim that killing a newborn could be ethically permissible in all the circumstances where abortion would be. Such circumstances include cases where the newborn has the potential to have an (at least) acceptable life, but the well-being of the family is at risk.

What, after all, is the significant moral difference between a newborn and a pre-born fetus?

Giubilini and Minerva argue, for example, that Treacher-Collins syndrome (TCS), which affects 1 in 10,000 newborns, is often undetected in the womb because of the expense of the testing, among other factors. Yet the condition can produce not only unsightly facial deformities (the touching and celebrated 2017 movie “Wonder” depicts the life of a young boy with TCS) but in more extreme cases can also cause life-threatening respiratory complications, etc.

Down’s Syndrome and other abnormalities are undetected from time to time and are only discovered after birth. The argument goes like this: if it had been detected, the baby would likely have been aborted. Since it wasn’t detected, what is the moral difference between an in-utero abortion and allowing this born child to pass away or even be proactively euthanized in a quick and humane way? Isn’t that better than subjecting child and parents to hardship?

The comments of Gov. Northam–himself a physician—made last week reveal that “post-birth abortion” (read: legal infanticide) is not as unthinkable as most of us would want to believe. It should be noted that Virginia Delegate Kathy Tran’s bill to ease restrictions on uber-late-term abortions, discussion of which were the context of Northam’s radio interview comments, was struck down. But only by a 5-3 margin (not 8-0!). This bill will resurface after some time has passed, and next time it won’t be such a shocking idea.

Key to understanding the looming reality of legalized infanticide is awakening to the fact that we have been a hair’s breadth from this for forty years. The media has defended Northam and Tran by saying their comments were taken out of context, that there are laws that prohibit infanticide in Virginia, so that can’t be what they were proposing. We are supposed to think of abortion in general, and especially late-term abortion, as “safe, legal and rare.” But the principles in play here are as old as Roe v. Wade itself.

The Roe v. Wade decision to federally legalize abortion was accompanied by Doe v. Bolton, another Supreme Court decision handed down the same day as Roe v. Wade. Doe v. Bolton loosened restrictions on the reasons abortion could be considered, and broadened the definition of acceptability to include the health of the mother, up to any gestational age. Leaving the criteria for maternal health ambiguously defined, it has been federally legal since 1973 to have an abortion at any point in a pregnancy if physicians determine that having a baby poses an emotional or mental health risk to mom.

So you see, with the right combination of pressure and circumstances, every pregnancy since 1973 could be legally terminated up until the due date if a reasonable case could be made that it would be unhealthy or emotionally burdensome for the mother to give birth.

NBC News fact-checked President Trump’s State of the Union claim last night that “Lawmakers in New York cheered with delight upon the passage of legislation that would allow a baby to be ripped from the mother’s womb moments before birth.”  NBC’s response? “This is false.”

NBC went on to clarify that

[NY] state recently passed a law loosening restrictions on abortions in the state, allowing abortions after 24 weeks if the fetus is not viable or when it’s necessary to protect the life of the mother. The president paints the picture of a healthy mother and child, but an abortion would not be legal in that scenario after 24 weeks in New York state.

Democratic Gov. Andrew Cuomo has pushed back at critics, noting that it is “just a mirror of the federal law” — the abortion rights enshrined by the Supreme Court decision Roe v. Wade.

Ah, but this is precisely the point. Cuomo has in reality proposed nothing new, as his legislation simply mirrors what Roe v. Wade already allowed. The only thing new was that he was now making this NY State policy, whereas it wasn’t before. Notice that NBC admits that under the new law, abortion would be legal if the mother or child were not healthy.

Why would Cuomo put a law on the New York books to protect something that Roe v. Wade, Doe V. Bolton and Planned Parenthood v. Casey had already legalized? Probably because he fears that Roe v. Wade could be overturned under an evolving US Supreme Court. If it ever were, it just means that states would make their own decisions just like New York has done.  And Alaska, Colorado, D.C., New Hampshire, New Jersey, New Mexico, Oregon, and Vermont all preceded New York in allowing abortion at any gestational age.

Late-term abortion has been legal for decades. The news here is that restrictions making it difficult and rare to get one are being systematically challenged.

Once America is desensitized to the horrors of late-term abortion, it will be well-situated to reconsider the reasonableness of Giubilini and Minerva’s “post-birth abortion” proposal (which was almost universally rebuffed in 2012). As I posited earlier, what, after all, is the significant moral difference between a newborn and a pre-born fetus?

The ultimate battleground is legalized infanticide. Indeed, the question is already upon us.

Today I feel somewhat vindicated for having told my close confidants for the past few years that legalized infanticide was the next battle (though I would rather have been proven wrong). So I’ll take this opportunity to go a step further and say that what lurks in the heart of man is the desire to kill for any reason at any age (James 4:2).

A University of Tennessee (Knoxville) student went on video record last year saying that abortion of two year-olds seemed like a good idea, since the child is too young to communicate. His logic follows in the vein of other prominent professors, writers, philosophers, politicians, feminists and pro-choice advocates, from Mary Anne Warren to Peter Singer to founder of Planned Parenthood, Margaret Sanger.

Utilitarian ethics gave us the holocaust. It produced the Trail of Tears, the Rape of Nanjing, the Hamidian Massacres, the gassing of the Kurds, the Ku Klux Klan, and the movie Hotel Rwanda. “In those days…everyone did what was right in his own eyes.” (Judges 17:6).

I agree with Giubilini and Minerva on one thing. There is no significant moral difference between a gestating baby and one with TCS that is gasping for air in a hospital incubator. Both are human. Both bear the image of a holy God. Both have the right to life, liberty and the pursuit of happiness. Both deserve equal protection under the law.

This article was first published at Everyday Exiles. 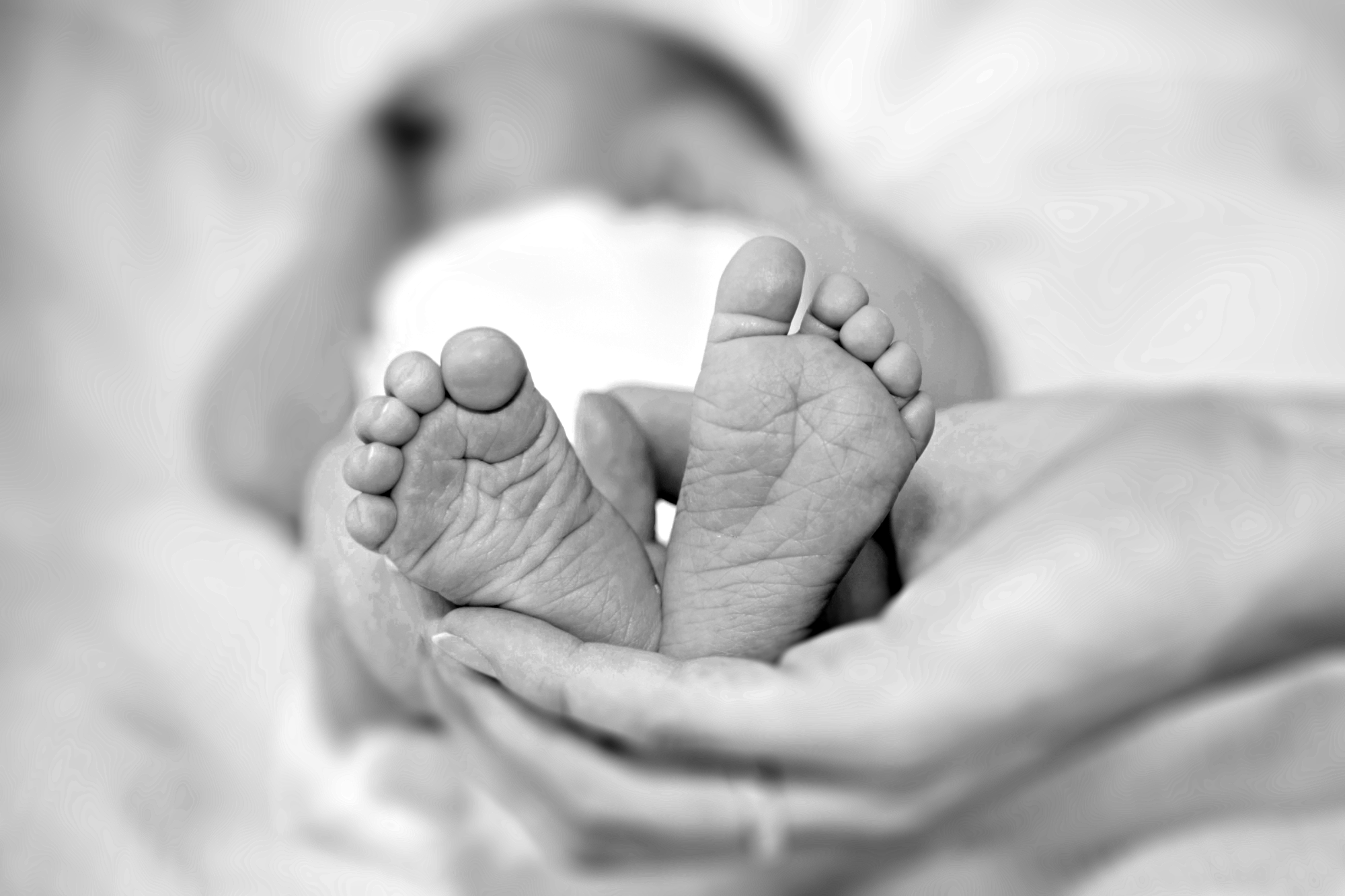