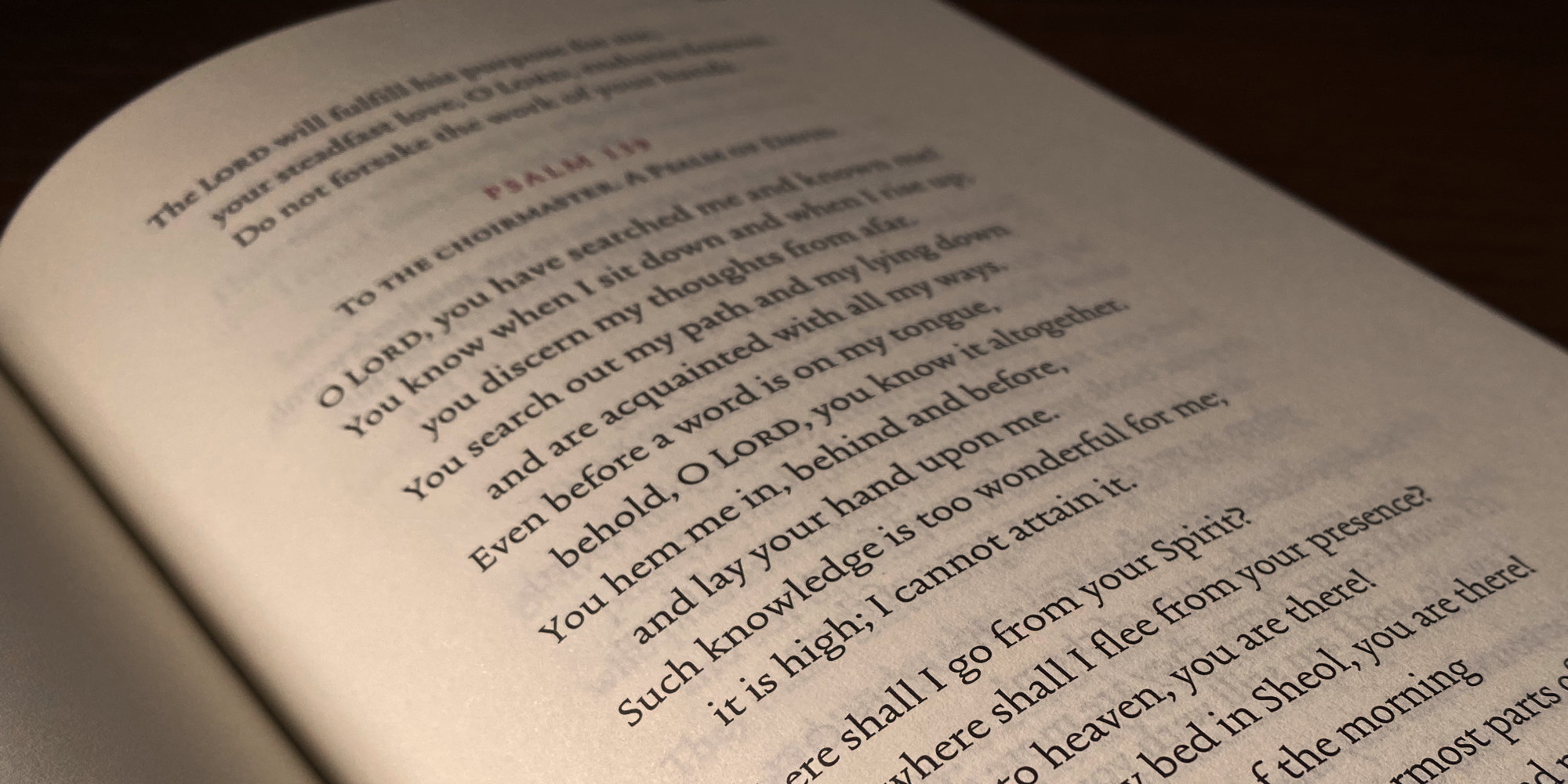 Life According to Psalm 139

“For you formed my inward parts; you knitted me together in my mother’s womb. I praise you, for I am fearfully and wonderfully made. Wonderful are you works; my soul knows it very well.”   Psalm 139:13-14

The Bible describes David as a man with many talents. He was considered by God a man after his own heart. David was a musician, a leader, a courageous warrior, but never a doctor or a man of science. And yet the Lord revealed to David a key characteristic of human embryology, a facet of human development in the womb that was neither known nor considered in his time.

Embryology is the study of the prenatal development of fertilization and the development of embryos and fetuses. During the period of history in which King David was in power (1011 – 971 BC), the majority of humanity accepted a theory called preformation, the idea that semen contained a “mini infant” that simply grew larger once implanted in a woman. Almost 700 years later, Aristotle proposed a competing theory of epigenesis – the idea that the human form gradually develops from a formless egg.

Through the improved use of microscopy in the 19th century, scientists were able to determine that embryos took shape in stages of development and Aristotle’s originally proposed theory of epigenesis began to take hold.

It wasn’t until the 1950’s, through the scientific breakthrough of using ultrasound technology in clinical studies of obstetrics and gynecology by Ian Donald and his team from Glasgow, that the scientific community was given a firsthand view of embryonic development inside of the mother’s womb. This period of history coincided with American biologist James Watson and English physicist Francis Crick’s groundbreaking research of the existence of the three-dimensional double helix! Together, these two eye-opening discoveries gave humanity an in depth look into the DNA structure of winding and unwinding in the process of making proteins for human development. This process looks very similar to knitting (Psalm 139:13-14) or weaving, an insight the Lord had given David almost three thousand years before!

David glorified the Lord’s work in the womb and recognized it as the beginning of their relationship, the connection between man and his designer. His soul acknowledged the intimacy of being known and handcrafted by the Creator of all things – knit together by Him through DNA into existence. Our current understanding of the science of embryology further supports the mysteries that only our loving heavenly Father could have revealed – the mystery and miracle that is conception and embryology.

This article was written by Jeanne Pernia and was originally posted HERE.