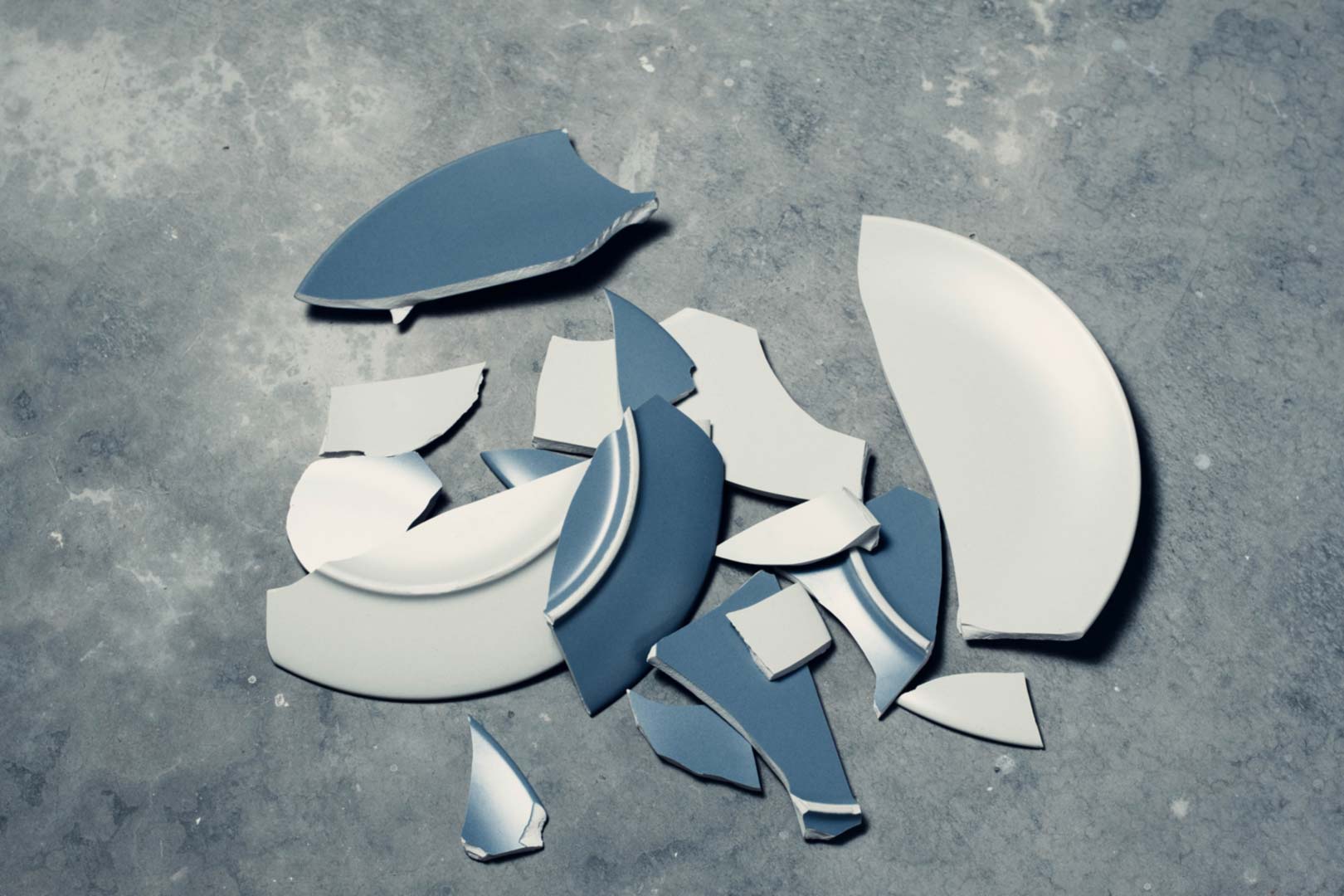 Abortion and Violence Against Pregnant Women

Intimate Partner Violence (IPV) occurs so frequently during pregnancy that the American College of Obstetricians and Gynecologists (ACOG) recommends screening for violence “at the first prenatal visit, at least once per trimester, and at the postpartum checkup.”

IPV and seeking abortion: “The prevalence of IPV was nearly three times greater for women seeking an abortion compared with women who were continuing their pregnancies.”

An example of reproductive coercion: Valarie Luckenbihl was repeatedly beaten by her partner, Timothy Kindle, who admitted he was trying to terminate the pregnancy. The unborn child died at 22-24 weeks gestation. Kindle was charged with felony assault (see an account here).

A systematic review of 74 studies from all over the world confirmed that intimate partner violence is associated with abortion, and even more strongly associated with repeat abortion. “Women seeking a third abortion were more than 2.5 times as likely to have a history of . . . violence than women having their first abortion.” The editors stated: “Overall, the researchers’ findings support the concept that violence can lead to pregnancy and to subsequent termination of pregnancy, and that there may be a repetitive cycle of abuse and pregnancy.”

Homicide is a leading cause of death during pregnancy. In the majority of cases, the murderer is the woman’s intimate partner.

One example is Niasha Delain, who was stabbed to death on Oct. 25, 2008, the day her son Aidan was due to be born. The child’s father, Derrick Redd, was convicted of the murder. He told police he was angry with Delain because she refused to have an abortion. (see stories on the arrest and conviction).

“Death records alone identify only a fraction” of these homicides during pregnancy. Poor data collection methods lead to underreporting. 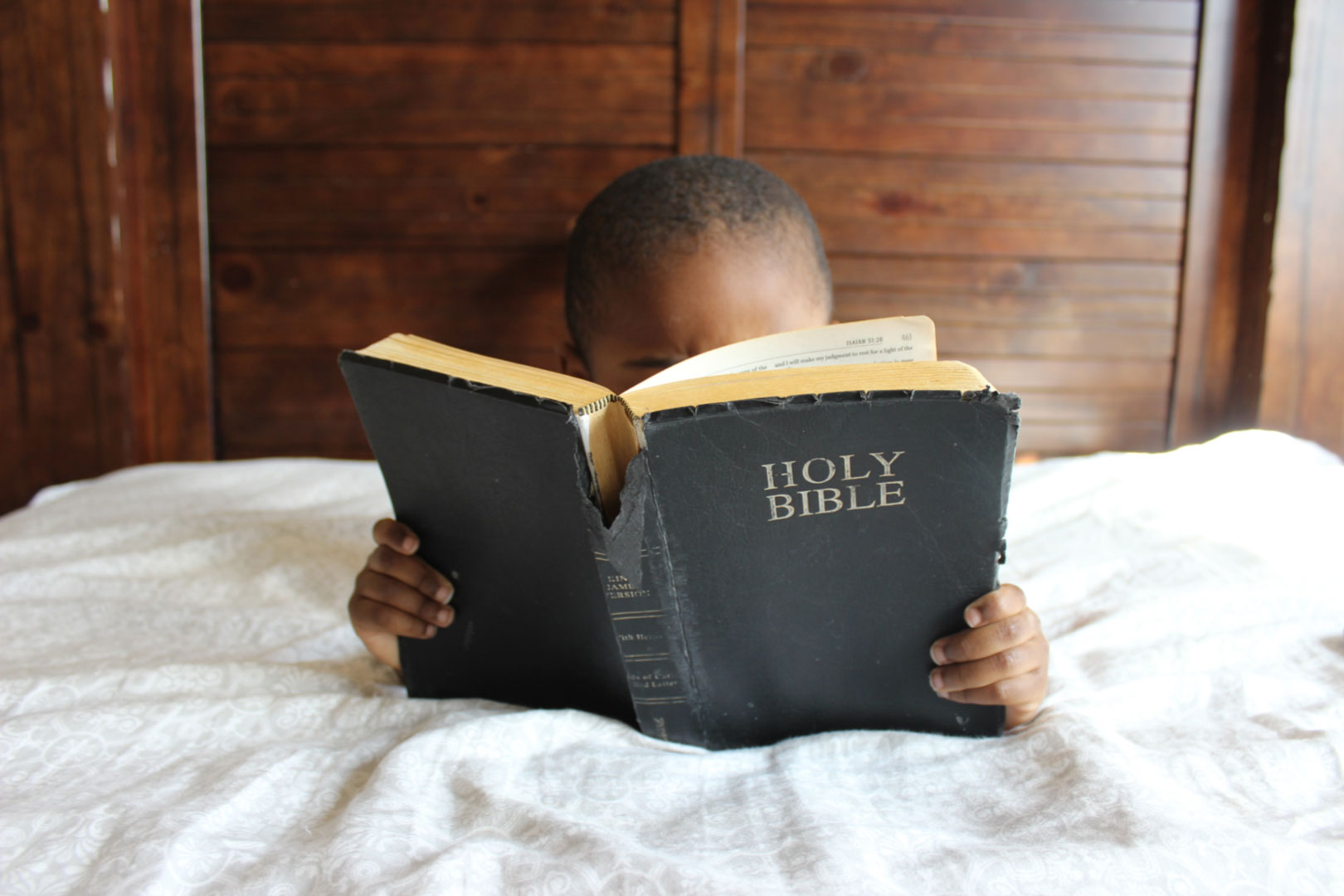