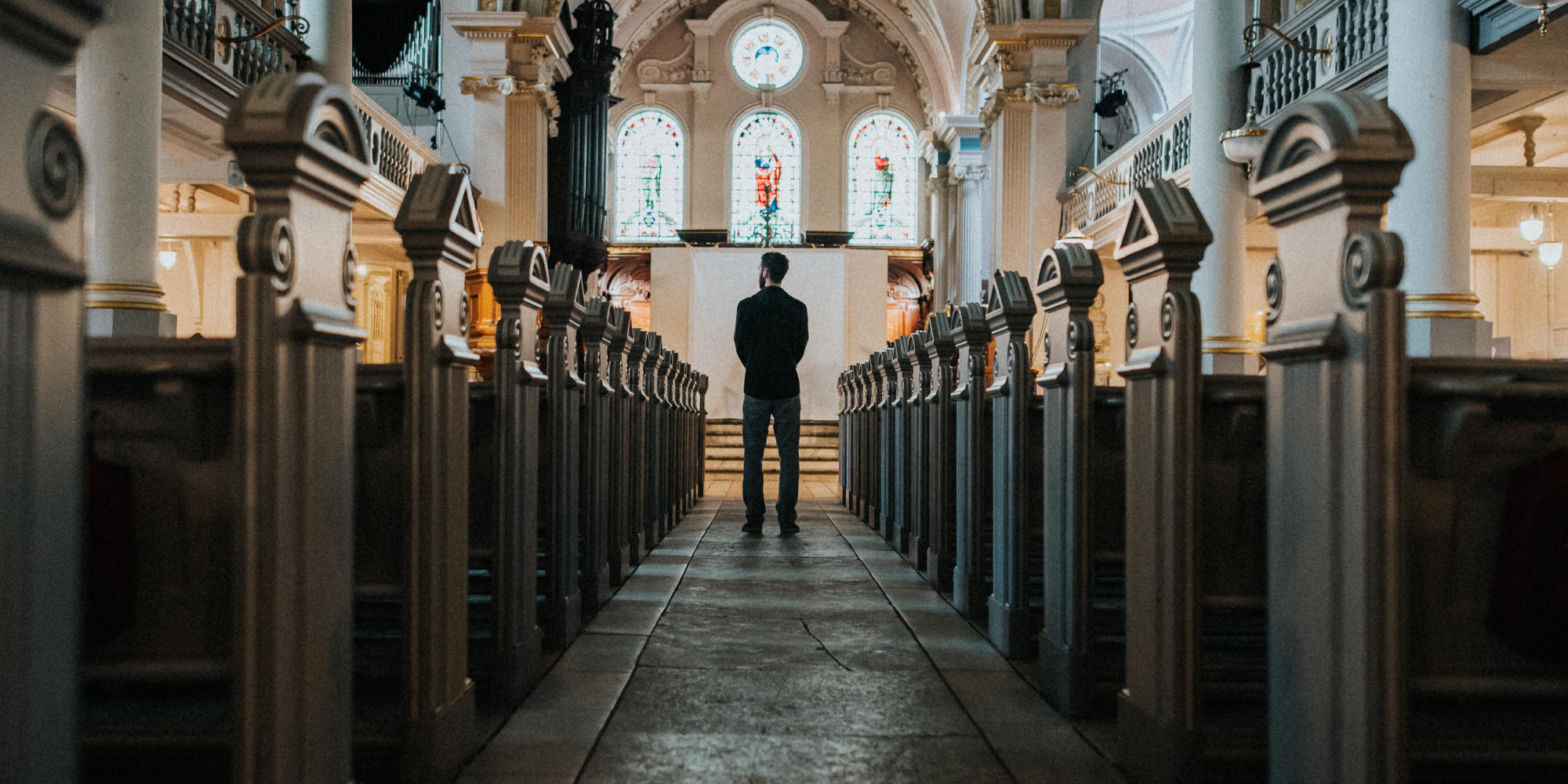 A Crisis of Faith

What do we learn from the professional field of Crisis Intervention, or Critical Incident Stress Management (CISM) that especially informs the work of pregnancy crisis intervention (PCI)?

In Crisis Intervention: The Volunteer Game, I outlined how It is recognized practice within the field of CISM for volunteers to receive specialized, in-house training, and thereafter be referred to as “counselors.” This is common in drug/alcohol addiction, divorce recovery, military reentry, suicide prevention, and so on. In part 2, I noted the textbook understanding of human crisis and how people in crisis present themselves. PHO workers instantly recognize these presenting characteristics in the women and couples we serve. It is good for us to see ourselves as part of the larger field of crisis intervention and both learn from and contribute to this professional field of counseling.

In this installment, let me share with you the most surprising discovery I made in researching textbook CISM and comparing it to our PHO work: People experience crisis as a crisis of faith.

In the secular textbook, Crisis Intervention Strategies, we read:

“Faith plays a huge role in the outcome of a crisis as people attempt to make sense of events that seemingly make no sense at all. Faith plays a large part in how people try to come to terms with a randomly cruel universe that crashes down on the notion of a supreme being that runs a just and moral world.”

“Many human services workers regard it as an exposed electrical wire, not to be touched on pain of death for fear they will be seen as either proselytizing for their religion or insensitive to other spiritual beliefs[;] however, to deny or act as if religion, faith, or spirituality are not part of any crisis is to neglect a large part of a crisis response for most people…it is interesting that little space is given to the effects that religion has in the counseling business. Yet for most people trauma is the ultimate challenge to meaning making, and for most people, that meaning making is attached to some kind of faith.”

The critical truth here is that if you are going to help women and couples in crisis, you should be willing to ask or explore matters of faith. Not because your agenda is to proselytize, but because people in crisis are asking these questions and “faith plays a huge role in the outcome of a crisis.”

According to the Bible, abortion is always a crisis of faith. “You want something but to not have it, so you kill. You do not have because you do not ask God. (Jam 4:2). Or as John Piper says, “Abortion is a substitute for prayer.”

So much of pregnancy crisis comes down a basic struggle between fear and hope (faith). It comes down to “I see no way possible!” or “It will work out.” (God will make a way). Why do people not abort twins? No one plans or prepares for them. Because outside of a crisis, people simply believe things will work out and they adjust. This is why people don’t come home and kill one or two of their kids when the lose their job. They assume (have faith) that a new way will open for them to feed their kids, even if they cannot see it at the moment.

Professionals within CISM recognize that people are religious in nature and that for many people their faith is a big part of how they are processing the crisis. Women in pregnancy crisis are, more often than not, praying, pleading, bargaining with God. They are full of God-questions regarding right and wrong and guilt and shame and what God is doing in their lives.

It is not required of us to ask questions like, “Tell me about your faith. Where is God in this crisis?” But it is entirely appropriate to do so and good crisis counselors will feel free to do so.

Exploring matters of faith, beliefs, heart-values, even praying with or providing biblical promises where appropriate and as requested are a legitimate part of good CISM. That what the textbooks say. That is what love also teaches us to do. 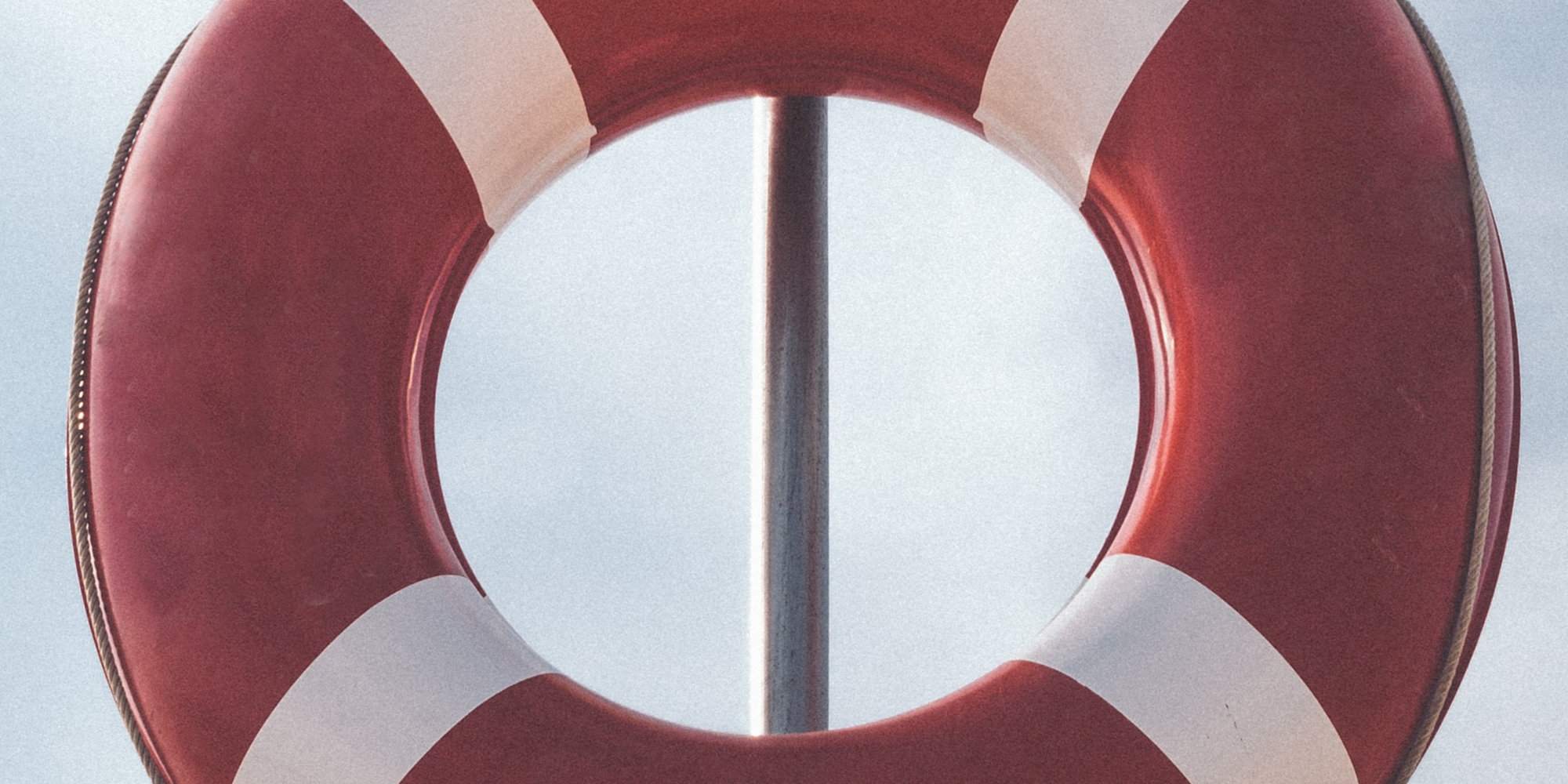 The Crisis of Pregnancy

The Crisis of Pregnancy